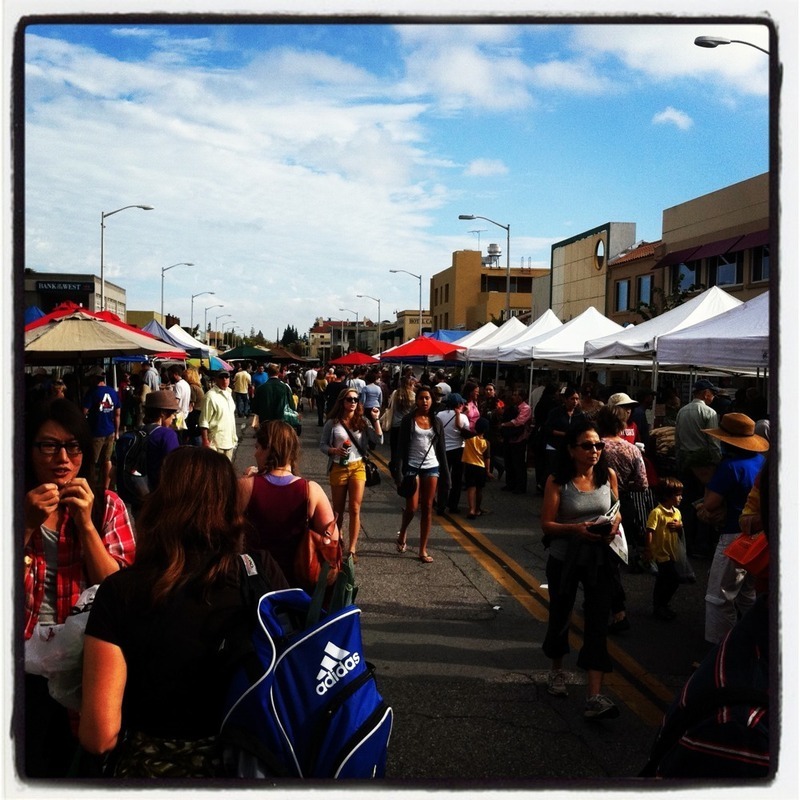 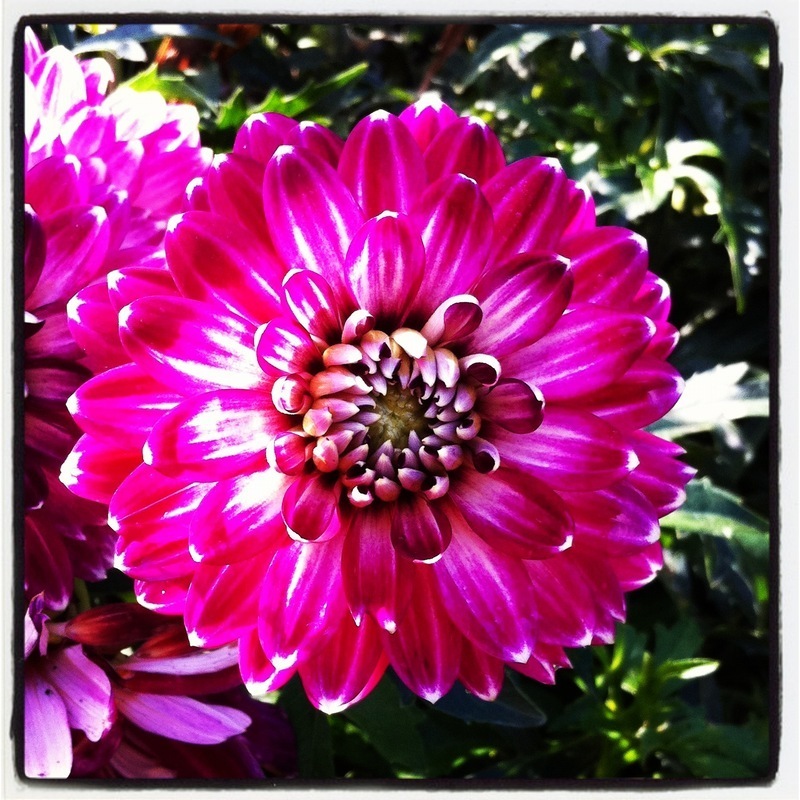 Tomorrow it will be one week since Steve Jobs passed away. The Post-it note memorial on his local Apple store continues to grow. 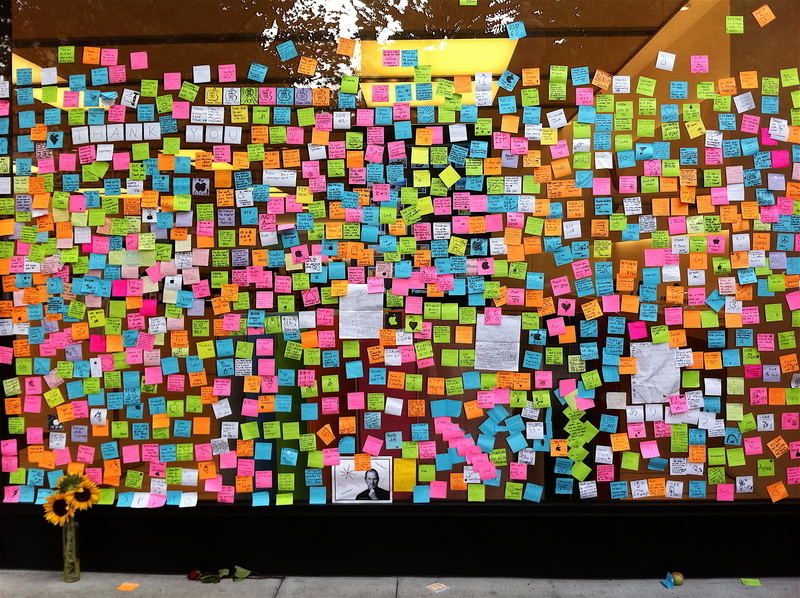 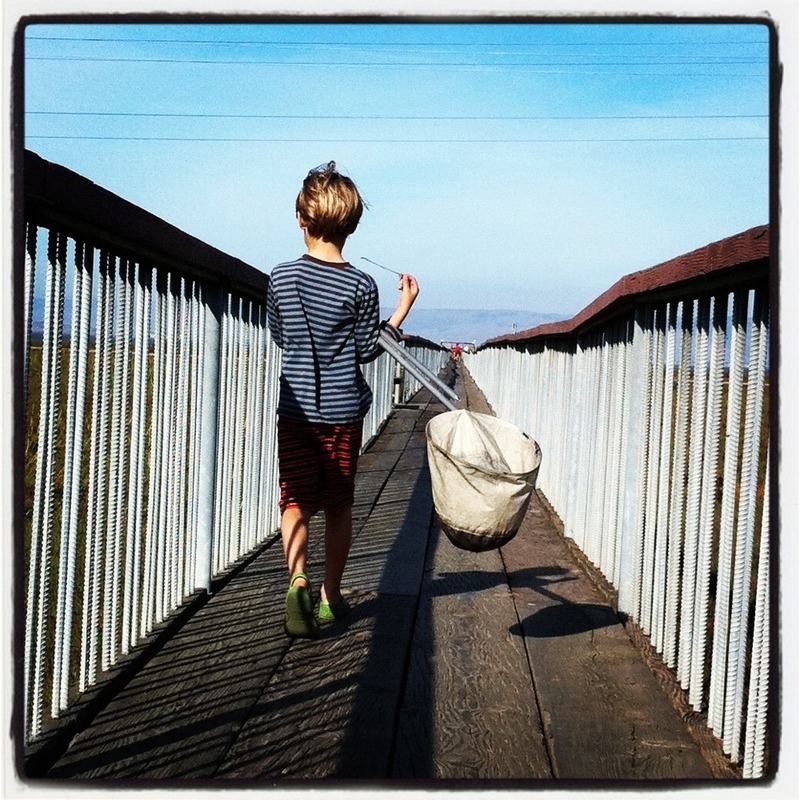 A perfect day to take a net and see what you can find in the bay (we found snails, a water beetle and several tiny fish). 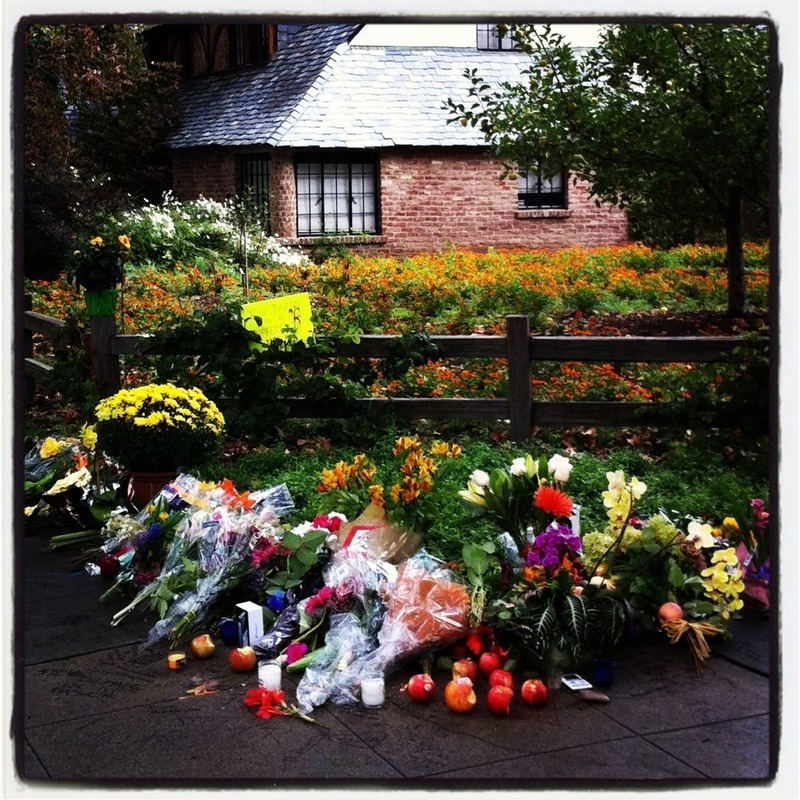 There are around twenty people at a time. Parents with kids, guys in hoodies taking a break from their cubicles, neighbors, press, tourists. Most have iPhones. The garden is looking beautiful - the orchard full of apples. 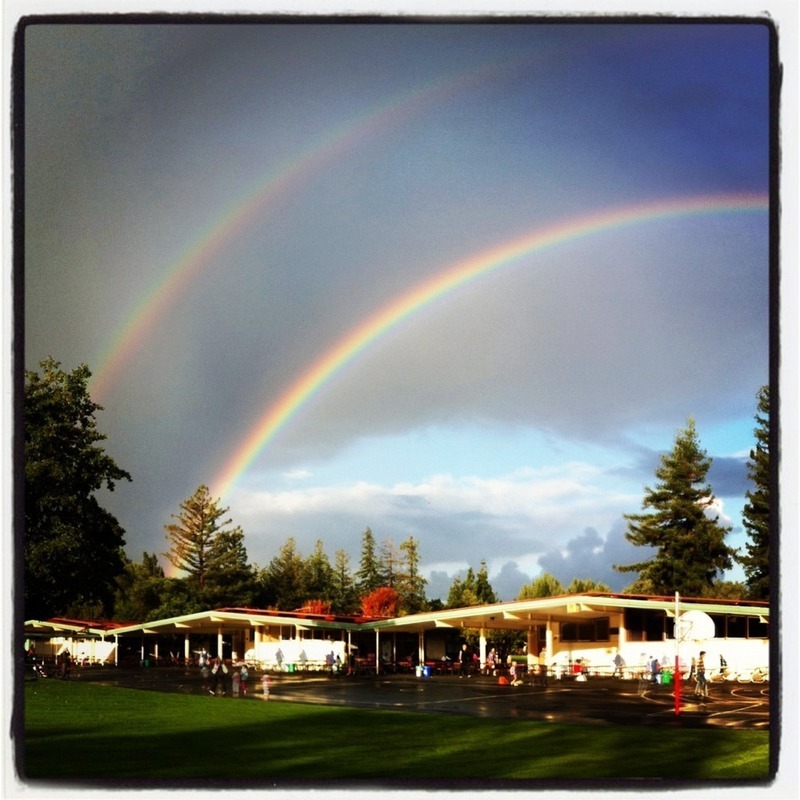 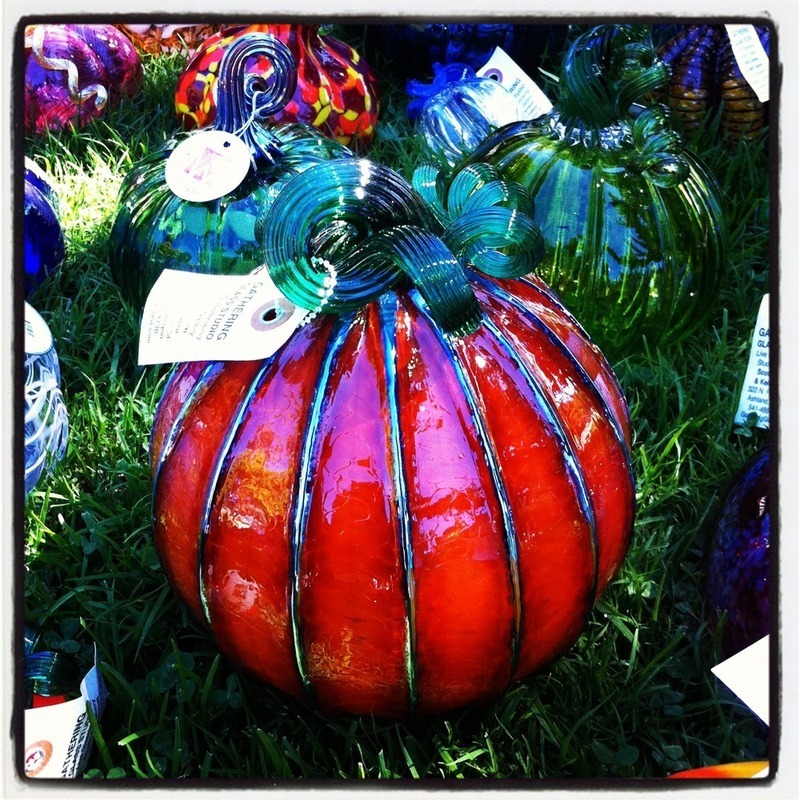 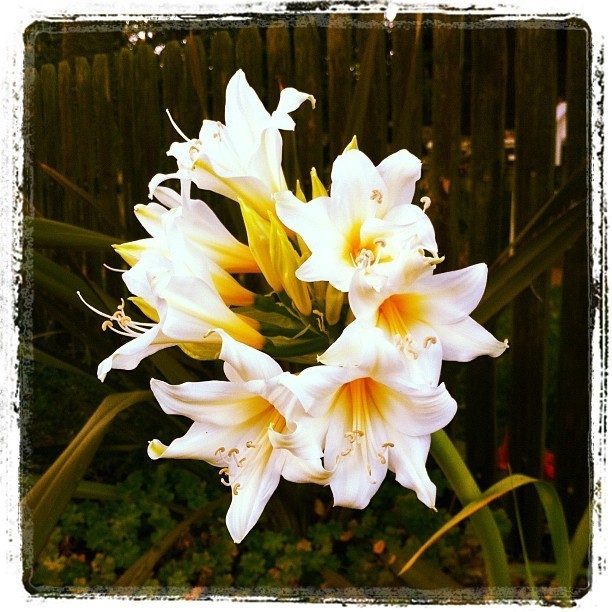 Most Amaryllis belladonna specimens that you see in Northern California are pink. But you can get white, salmon, red and even orange varieties. I have just two white-flowering bulbs. They're lovely, though, and bloom a good few weeks after the pinks, extending the naked lady season nicely. 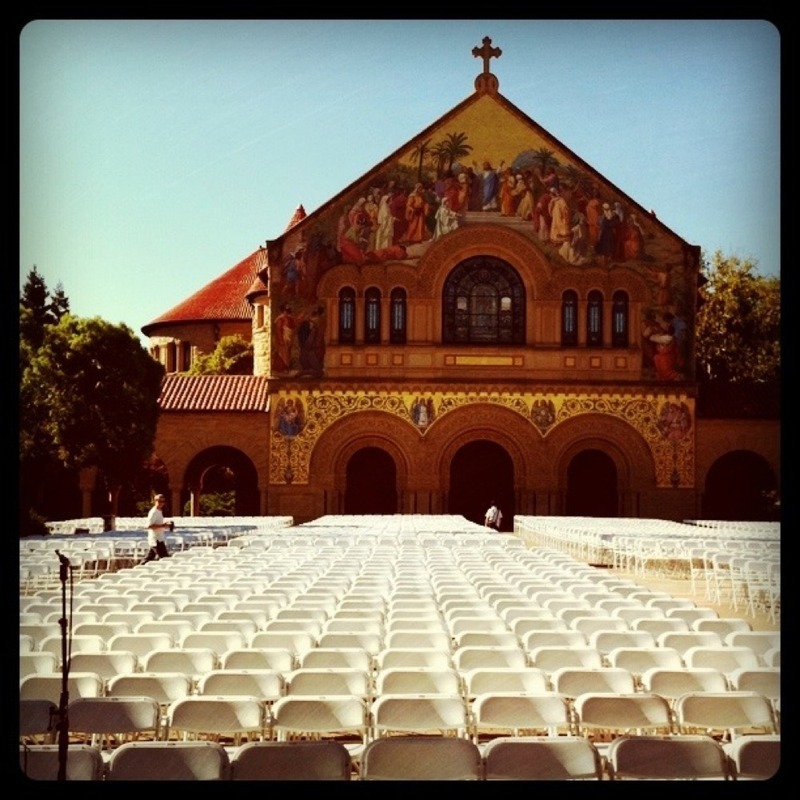 In the late 18th century, the great English naturalist Gilbert White observed the following:
"It is, I find, in zoology as it is in botany: all nature is so full, that that district produces the greatest variety is the most examined."
(from The Natural History of Selborne)
It's interesting - and a little surprising - that his observation remains true. It's easy to imagine all but the Earth's deepest oceans and its very smallest organisms pretty much already discovered. And yet this weekend brought news of the discovery of 12 new species of frog. What it took to find them, evidently, was examination of a kind that White would surely commend. As the AP puts it:
"Years of combing tropical mountain forests, shining flashlights under rocks and listening for croaks in the night have paid off for a team of Indian scientists that has discovered 12 new frog species plus three others thought to have been extinct."
On the same day a new species of dolphin was announced in Australia. But the most spectacular example of White's rule still ringing true came a few month's back, in June. We learned that an ongoing project in New Guinea sponsored by the World Wildlife Fund has, over the past ten years, discovered over 1,060 species of plants and animals previously unknown to science.  These include 100 orchids, 134 amphibians, 43 reptiles, 71 fish, 12 mammals and two birds - none of them exactly tiny beings.
The day before that announcement, the California Academy of Sciences shared the results of a 42-day expedition to just one island in the Philippines. On that short trip, Academy researchers had collected more than 300 plant and animal species that were previously unknown.
White's Selborne was one of the first ecosystems to be systematically explored. It's exciting to be reminded that so many others remain.